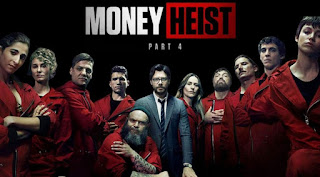 MONEY HEIST ( La Casa de Papel ) season 4 has officially been confirmed by Netflix after months of waiting from fans. Here’s everything you need to know about La Casa de Papel part 4 ahead of its return.

Lives are on the line as the Professor’s plan begins to unravel and the thieves must fend off enemies from both inside and outside the Bank of Spain.
Part four of the show is now available on 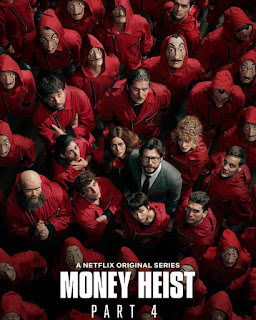