A video making the round on social media has caused a stir amongst many as according to the person who shared it, a man was killed last night at Wizkid’s show.
Wizkid had his Starboyfest show last night nd, as expected, many of his fans were there to celebrate with him.
However, after the show, a man was said to have been shot dead by police officers.

DELICACY OUT NOW Kloud_official@Kloud_official
POLICE BRUTALITY IS NOT A JOKE!!! I literally saw the Cop shoot this Fan Dead over an argument at #STARBOYFEST 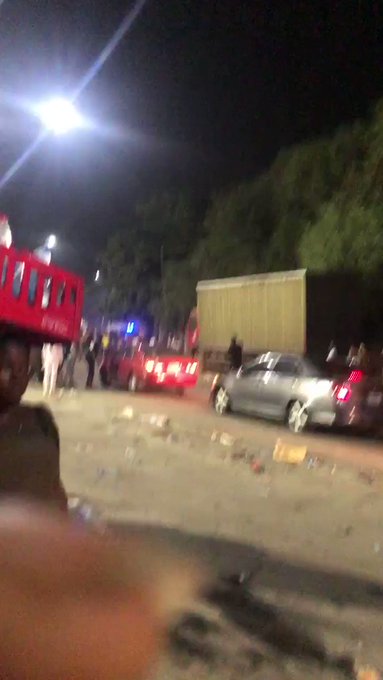