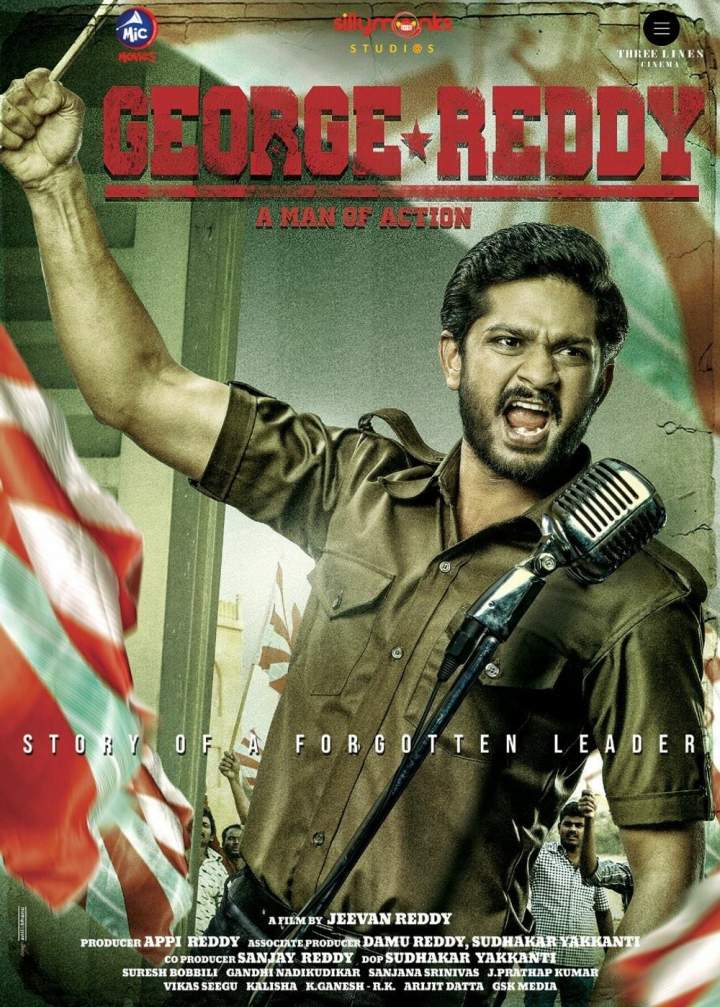 George Reddy is a biopic based on the life of a student leader, boxer and Gold medalist, who influenced the politics of Andhra Pradesh state in Osmania University between 1967 and 1972. He is often remembered for inspiring revolutionary thoughts until he was brutally murdered at his hostel in 1972.