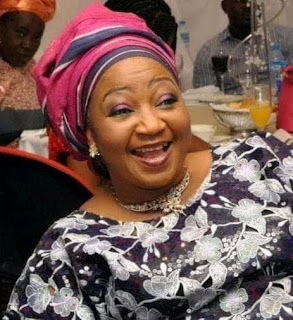 The secretary to the government of Ondo e Hon Ifedayo Abegunde has condemn the gruesome killing of the daughter of a foremost leader of the Yoruba socio-cultural group Afenifere  PA Reuben Fashoranti Mrs Funke olakunrin who was shot dead by men believe to be   bandits along ore-Akure express way.

In a statement released to journalists in Akure Abegunde described  the murdered as "cold hearted and ungodly".

He also promised that those involved will pay.

He concluded by praying to God to console the family of the departed especially the father who is 94 years old.
By Michael Of Ariyabaze
Labels: Entertainment News