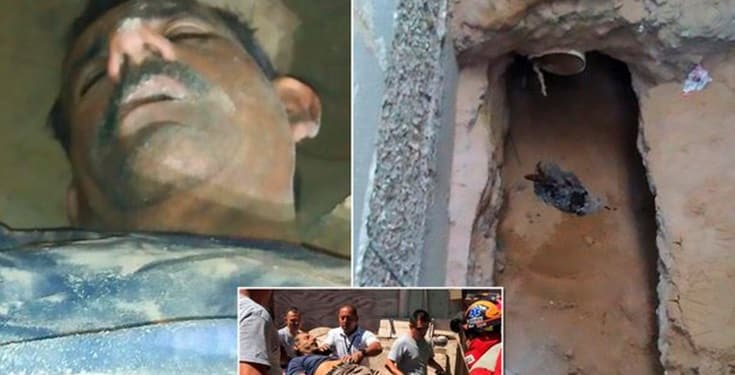 A man had to be salvaged after he got trapped in a tunnel that he had dug to spy on his ex-girlfriend. Cesar Arnoldo Gomez, 50, who spent days digging the hole in Puerto Penasco, in northern Mexico, has now been jailed according to authorities.
He had previously been handed a restraining order to stay away from Griselda Santillan, 58, his former girlfriend of several years, El Universal reports
According to the news site, he intended to spy on and surprise her in case there was another man in her life.
But on Thursday, firefighters were called after the woman, who he had been in a relationship with for 14 years, heard noises at the back of her home. 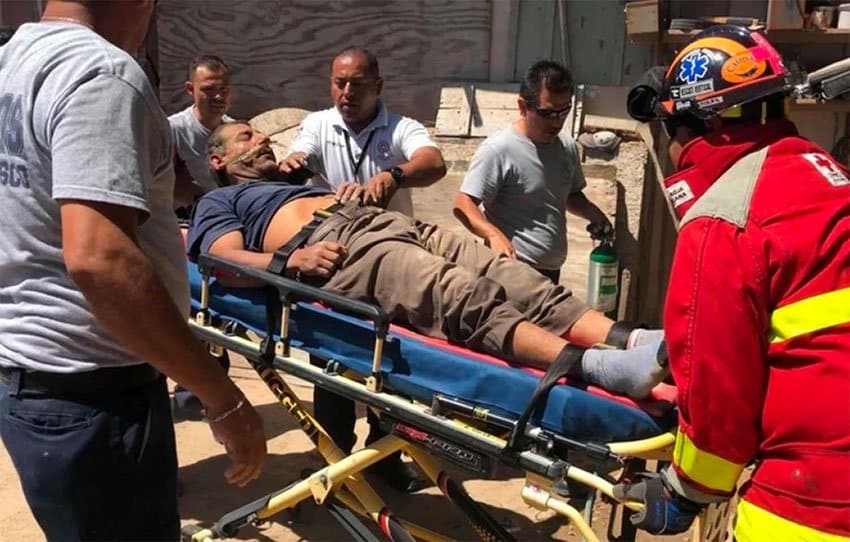 She told police she had thought it was cats, but that it had become louder.
She told El Universal:
“I asked a neighbour to look inside who said there was nothing there, but then I noticed some shoes, tools and water. I shouted at him to get out, but he did not do anything.” 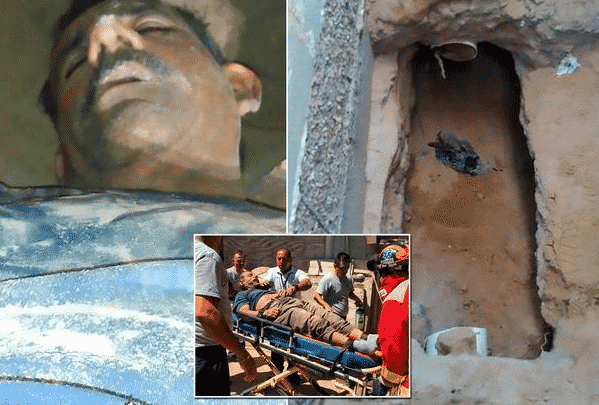 The man, who had been stuck for 24 hours, refused to leave until he was forced by emergency services.
He was taken to hospital, where he was found to be suffering with severe dehydration and possible poisoning.