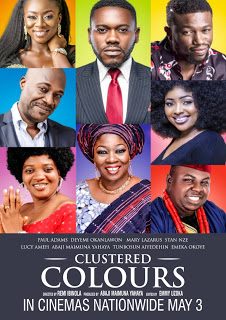 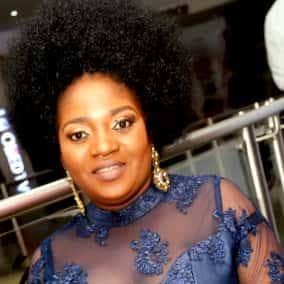 The Veteran actor, movie Producer and the talkshow host ABAJI Maimuna Yahaya's movie CLUSTERED COLOURS goes to the Cinemas nationwide from on the 3rd of May 2019.  Her first feature movie production.
A cluster of Thespians on the set of the movie CLUSTERED COLOURS have brought to live a beautifully crafted story by  Adeniji Adeniyi. A must watch movie capable of inducing so much joy and laughter in the lives of every married person.  CLUSTERED COLOURS interprets the Complexities in the marriage and family institution. Marriage Counseling on tape. 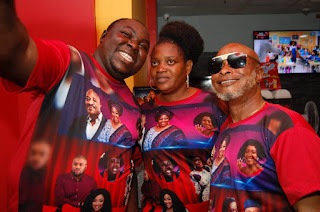 The movie is a fusion of a talk- show titled BOND; a program produced by ABAJI Maimuna Yahaya. BOND is an expose on marriages with a view to proffering solutions to diverse challenges in marriage while STILLBONDING WITH MAIMUNA is a live show with an array of guests bringing their experiences to the fore for better tacts and understanding of the marriage institution.
The language of love, Bond and Stillbonding metamorphosed into the movie CLUSTERED COLOURS that we have today. 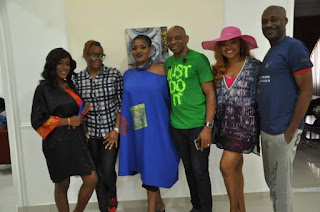 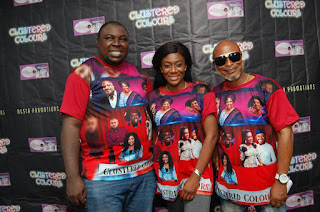 The movie was screened through Genesis Deluxe Cinema in different states such as Lagos, Abuja and Warri for a selected audience who criticized and made observations that was corrected before presenting it to the general public.
Produced by Abaji Maimuna Yahaya.
Directed by Remi Ibinola.
Screen played by Adeniji Adeniyi /Remi Ibinola
Edited byEmmy Uzoka.
Costumed by Uche Obiora.
See more photos bebelow: 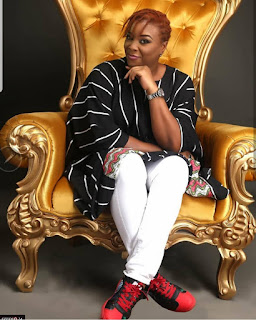 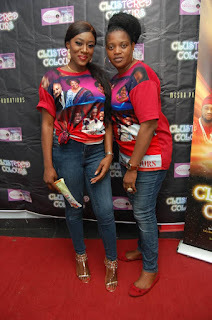 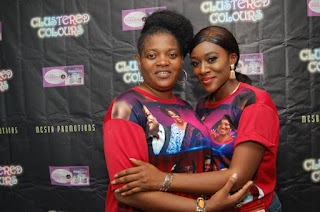 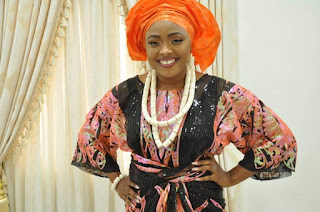 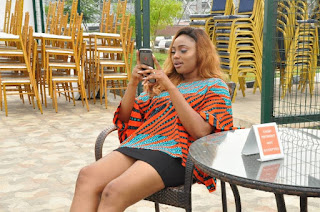 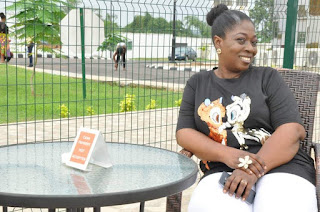 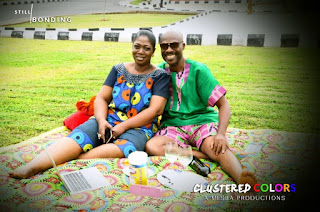 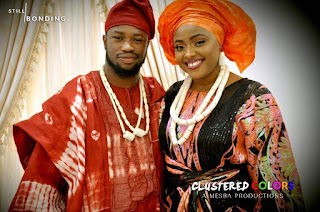 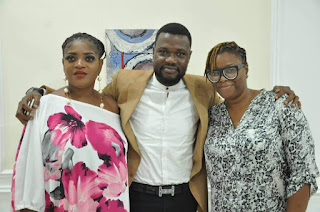 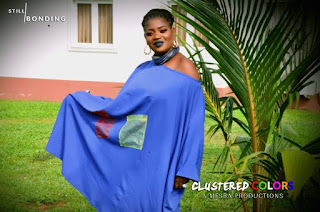 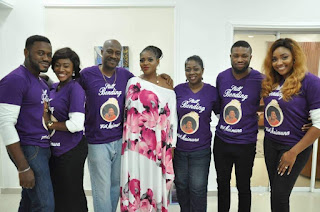 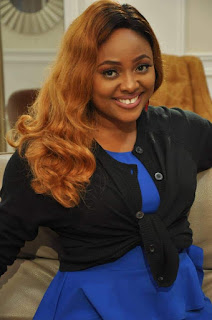 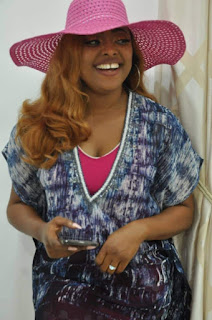